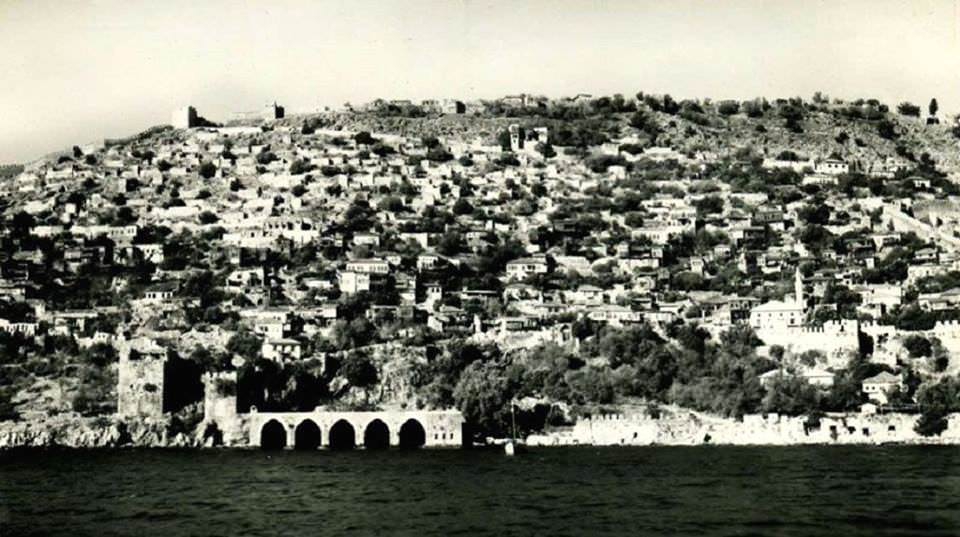 Alanya was located on the land of a little peninsula, on the north of whose there lied Toros Mt. and on the south there was Mediterranean Sea. Due to its location between Pamphylia and Cilicia the city was called both Pamphylia and Cilicia in the ancient age. Some skeletal and fossil remains found in two villages, Bademaðacý and Oba, located on the northeast of county seat, prove the fact that Alanya’s history can be traced back to the Upper Paleolithic Era(BC 20.000 – 17.000), called “the dark ages” as well. 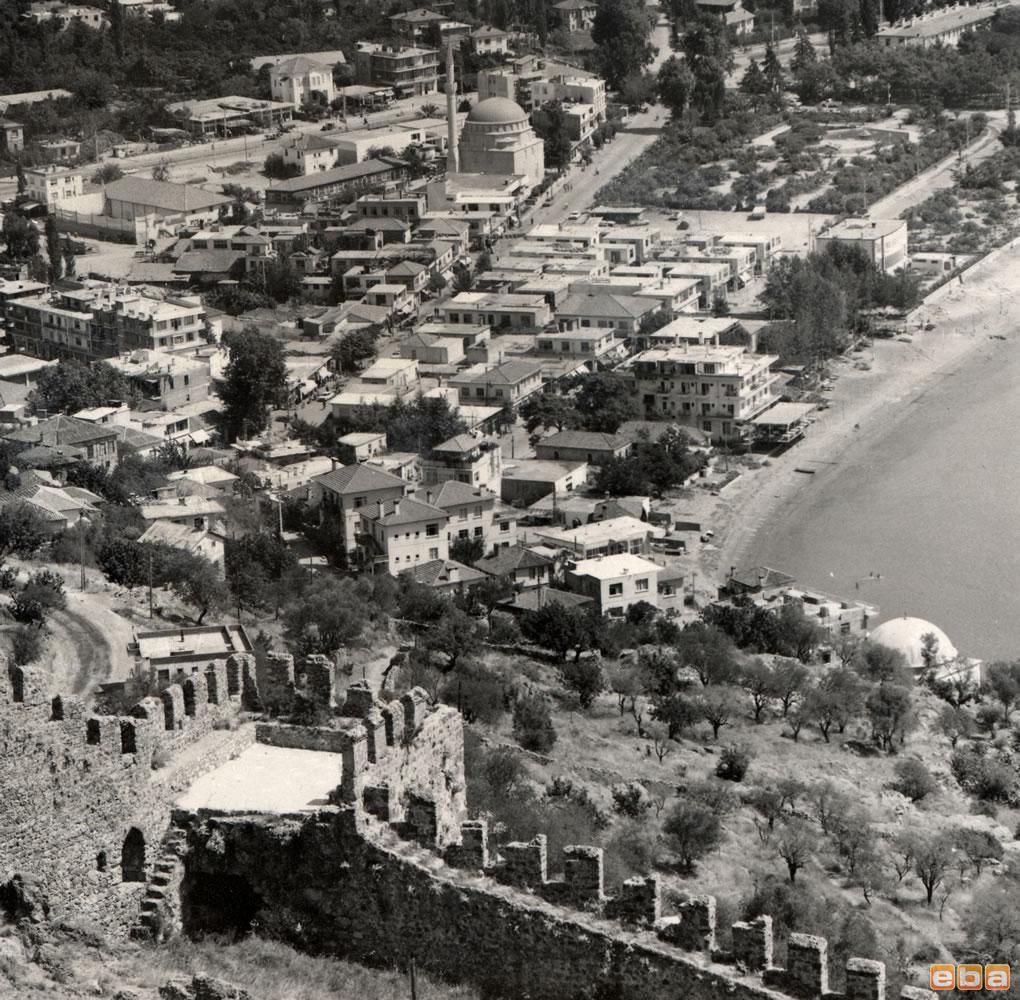