Rafting and white water rafting are recreational outdoor activities which use an inflatable raft to navigate a river or other body of water. This is often done on whitewater or different degrees of rough water. Dealing with risk and the need for teamwork is often a part of the experience. 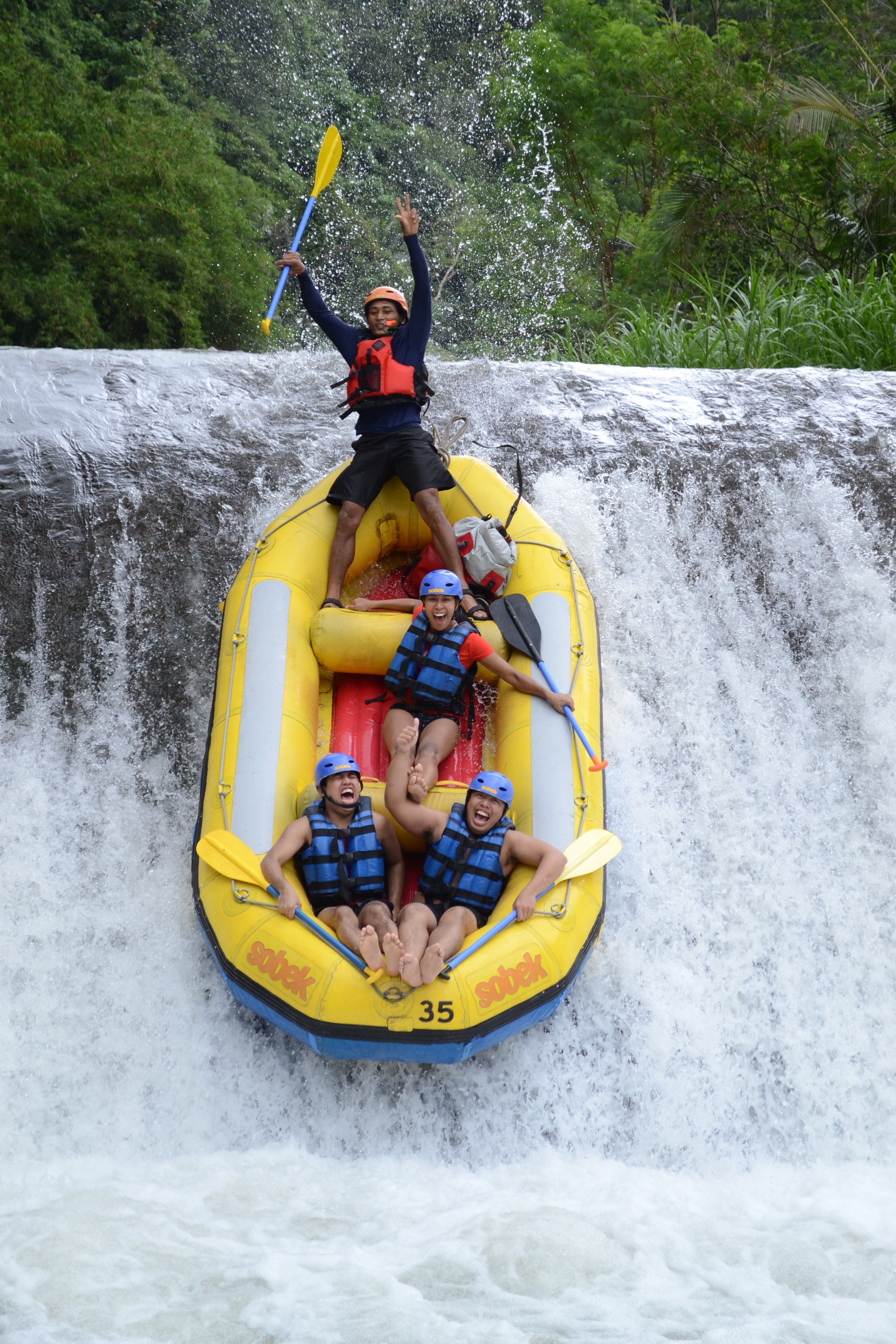 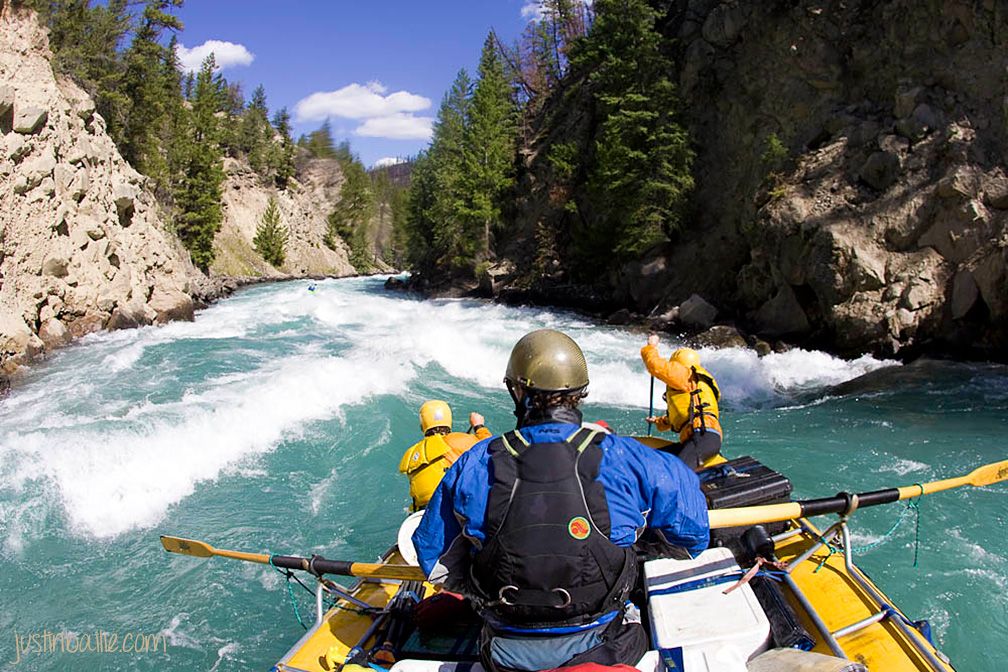 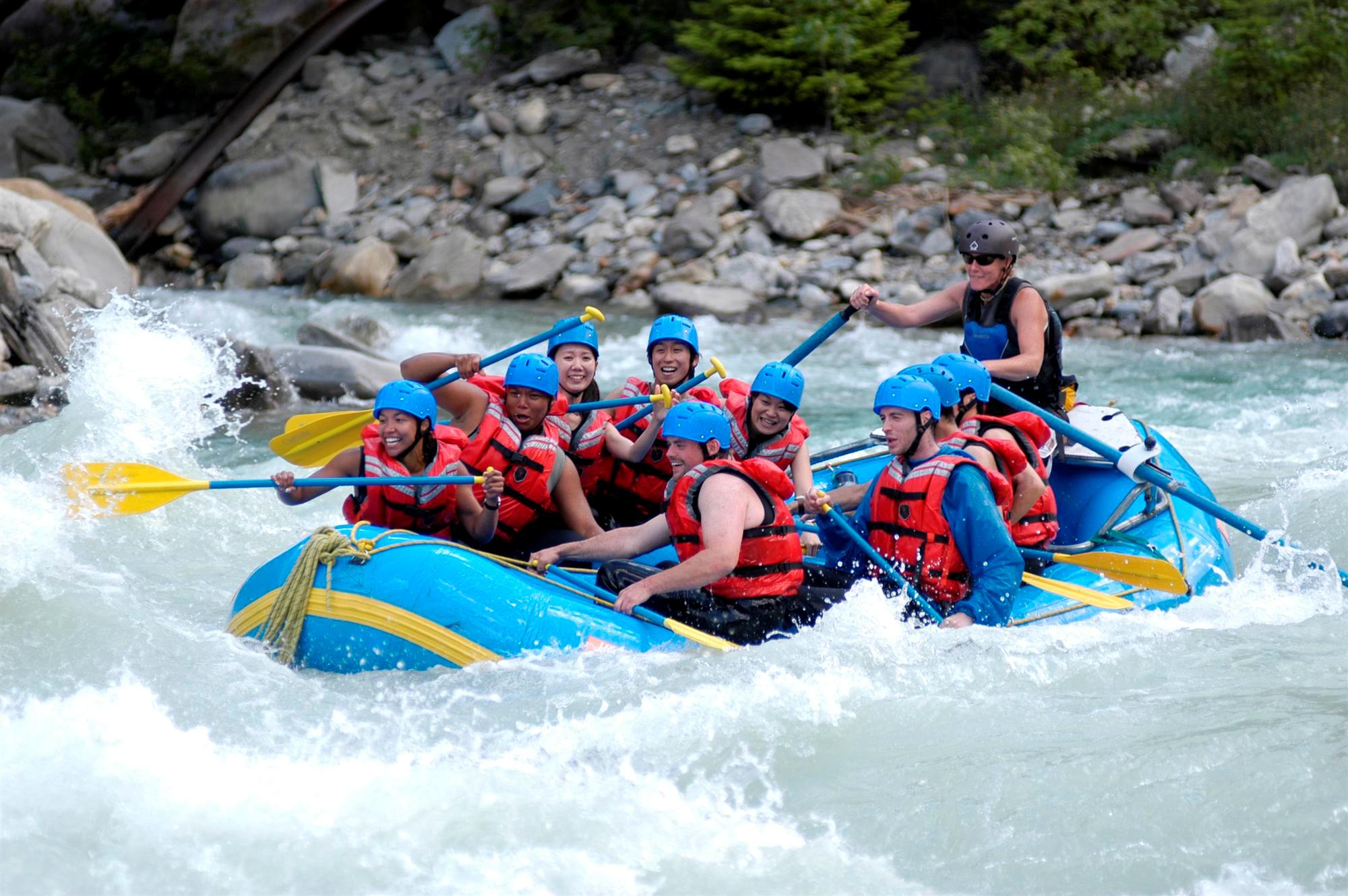